The 2014 Vigno Single Vineyard la Aguada from De Martino is also a single-vineyard bottling from the field blend found in an ungrafted, dry-farmed, head-pruned old vineyard called La Aguada in Sauzal. The grapes planted are mostly Carignan with some 10% other mixed red varieties, such as Malbec, Cinsault, Carménère and Cabernet Sauvignon. The vineyard was planted in 1955 on granite soils. The wine has moderate alcohol, a low pH and high acidity, as it always comes through as crunchy and very fresh. 2014 was a low yielding year with little rain, which provoked an early harvest. Fermentation is with native yeast and only a little sulfur is used, nothing else. The wine matures in second use 5,000-liter oak foudres for 36 months; they kept it one extra year because it was a little reductive when it should have been bottled after its two years in oak. There are aromas of violets, red and black fruit and a touch of raw meat, with perhaps a very subtle touch of leather, perhaps a little reductive. The palate shows that incredible freshness, which coupled with moderate alcohol makes it very easy to drink. The tannins are fine-grained and there is a granite sensation of austerity, too. Tasted next to the 2015, it feels like the extra élevage has slightly dried the fruit. But let's see how it evolves in bottle... 13,300 bottles were filled on January 27, 2017, just 20 days before I tasted it.  Wine Advocate 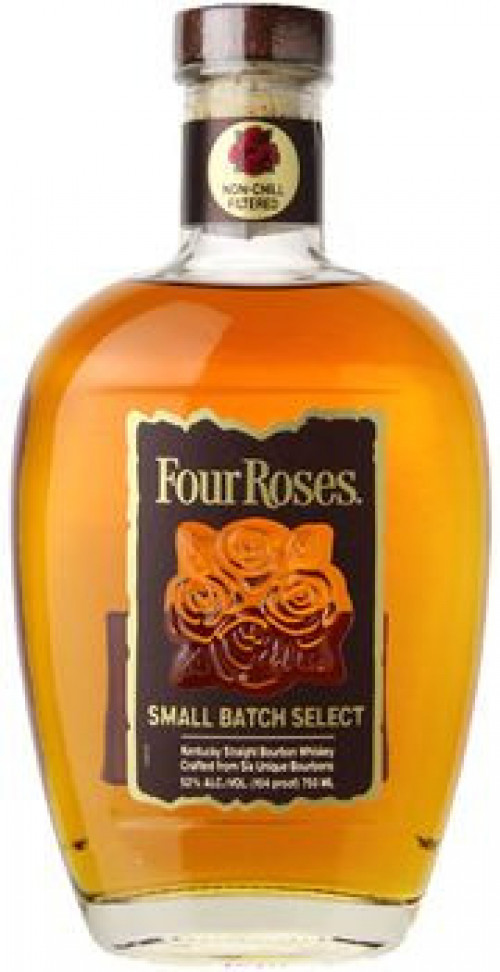 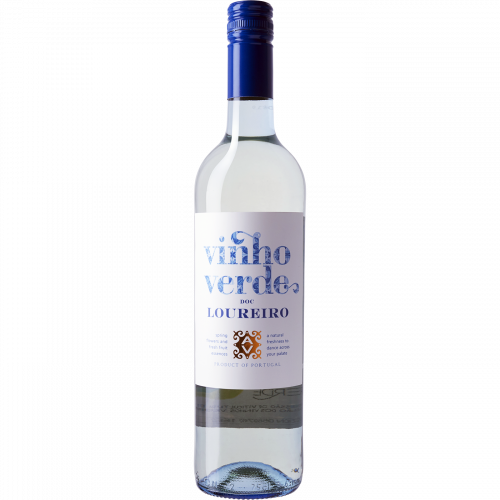 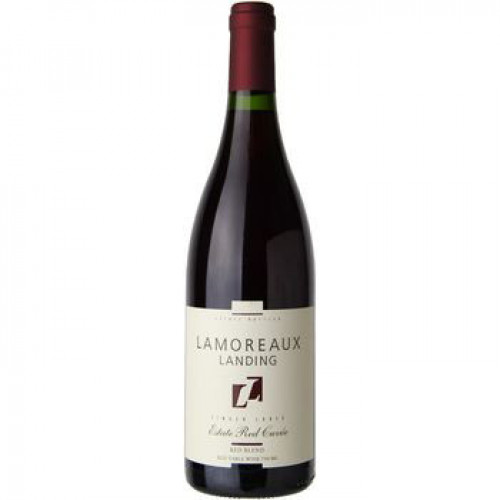 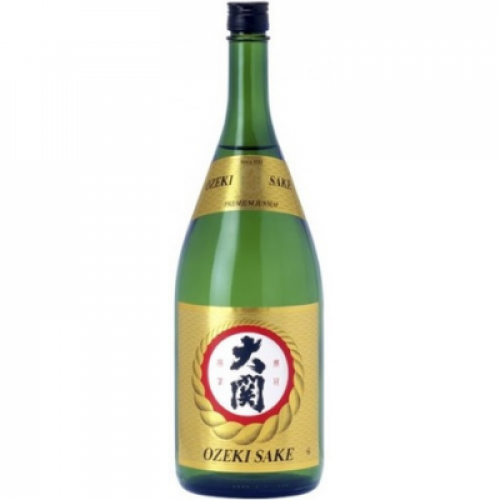