Gooderham & Worts Four Grain Whisky 750ml is an homage to the original Toronto distillery, founded in 1832, Gooderham & Worts. James Worts and his brother-in-law, William Gooderham became successful millers after their arrival to Canada from the UK. A distillery was later added as wheat production began to increase in Upper Canada. Distillation was an efficient way to preserve excess grain that was prone to spoilage, as well as dispose of the grain middlings left over from the milling process. After taking out a patent for a “Riley still”, Gooderham & Worts would fundamentally change distilling in Canada by double distilling whisky through 2 columns making a softer whisky than what was available at the time. By the late 1800’s Toronto’s Gooderham & Worts distillery was the largest in the world. Under the guidance of Doctor Don Livermore, a new Gooderham & Worts Four Grain whisky was launched as a tribute to the original recipe from 1832.

It is a premium blend of four diverse grains – corn, wheat, barley and rye. All four grains are distilled and aged separately before blended, comprised of pot and column distilled wheat, barley and rye, and double column distilled corn. 100% locally sourced grain from Ontario Canada, aged in a combination of new virgin oak casks and used Bourbon casks. Distilled true to the tradition started Gooderham & Worts started in 1832. 44.4% ABV 750ml 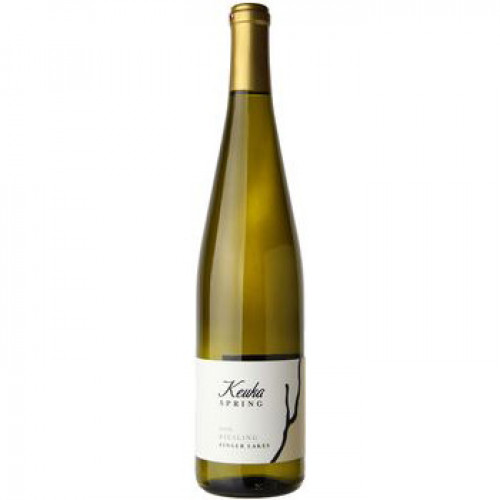 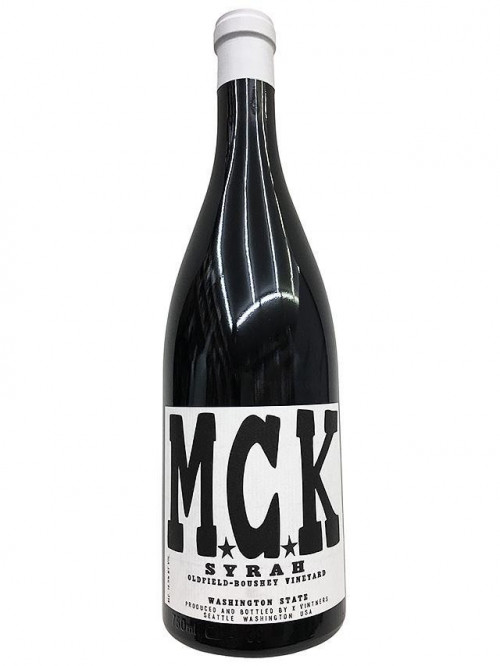 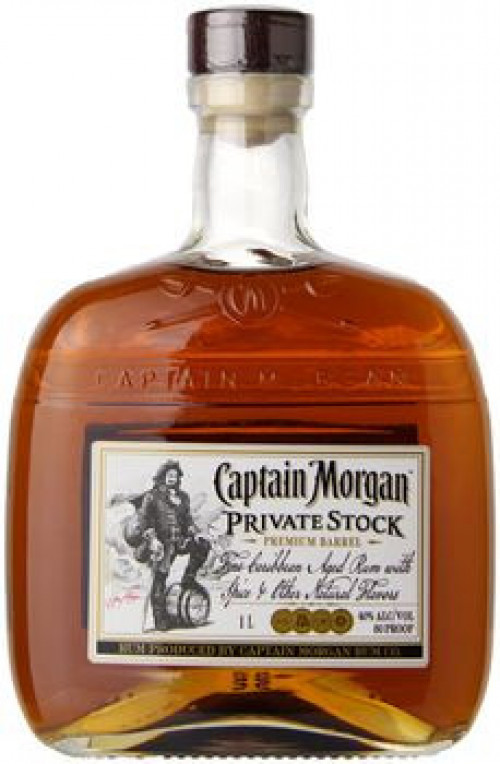