Fortified wine from Italy that is distilled with a combination of more than 30 herbs and spices including sage, coriander, allspice and Roman chamomile. Dry vermouth means that it is not sweet and fortified means that brandy has been added to it. Used as an ingredient in many cocktails, the most well known being the Martini. Also used in many cooking recipes. It is shelf stable and can be stored without refrigeration for up to a year. 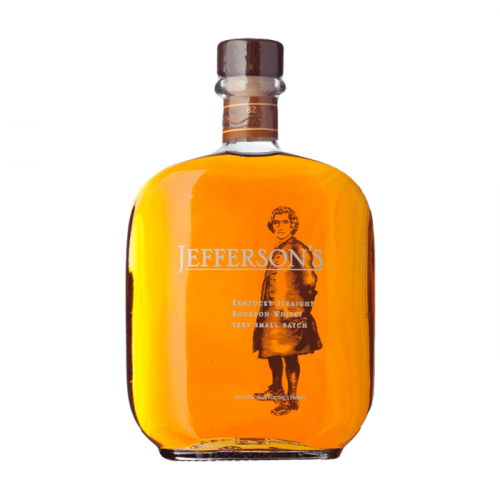