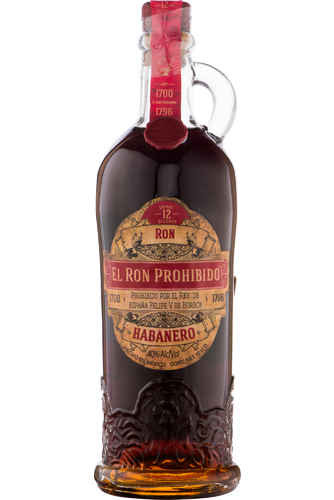 A very interesting rum from Mexico, with a great history behind it.

During the early 1700s, ships would come from Spain to the New World, bringing with them sweet raisin wine, which would be bottled and sold in Mexico. For the return trip, the barrels would be filled with “Chinguirito” (which was the name for Mexican rum, and is now the name for a Peruvian salad). During the course of the voyage, the spirit would take on the flavours of the barrel and the sweet wine.

As its popularity grew, wine-makers in the region began to see the spirit as a threat, so the King of Spain prohibited its production, hence the name El Ron Prohibido, “The Forbidden Rum”. The spirit has now been given a new lease of 21st century life by this series.

The rum is Solera aged, meaning that the oldest spirit in the blend is around 15 years old. This spirit serves up notes of strong, dark sugar, with plenty of sweet dried fruit notes, tannic oak, black tea, creamy vanilla, and toffee.

El Ron Prohibido is presented in a very distinctive bottle, with a piratical feel to it. The Habanero on the label refers to the fact that Havana was the last port of call before the ships made their long journey back to Spain – no chilies are used to make the rum! 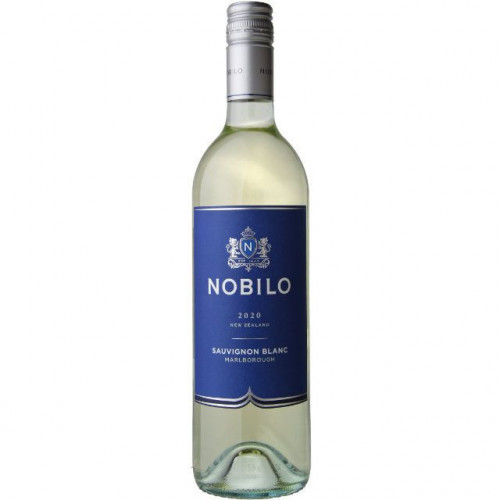