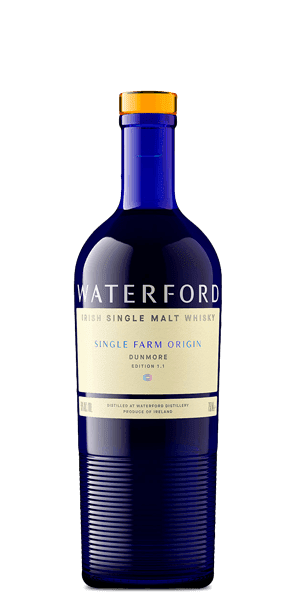 A real Irish Single Malt with the flavor from the heart of the Emerald Isle.

Mark Reynier is one of the few living legends of both Whisky and Whiskey. He’s worked in Wine & Spirits since 1980. In 1996 he was a co-founder of independent bottler Murray David. In 2000 they purchased the dormant Bruichladdich Distillery and as CEO Mark returned it to unquestioned greatness. In 2012 the founders and investors voted to sell both operations to Rémy Cointreau Group — Mark was the lone dissenting vote. And while he might have taken his share of the millions and retired in comfort, he immediately turned around and purchased a facility from Diageo in Waterford, Ireland, and began distilling in 2015. This is his new passion — The Waterford Distillery. Here he and his team produce a range of fine Irish Whiskies. 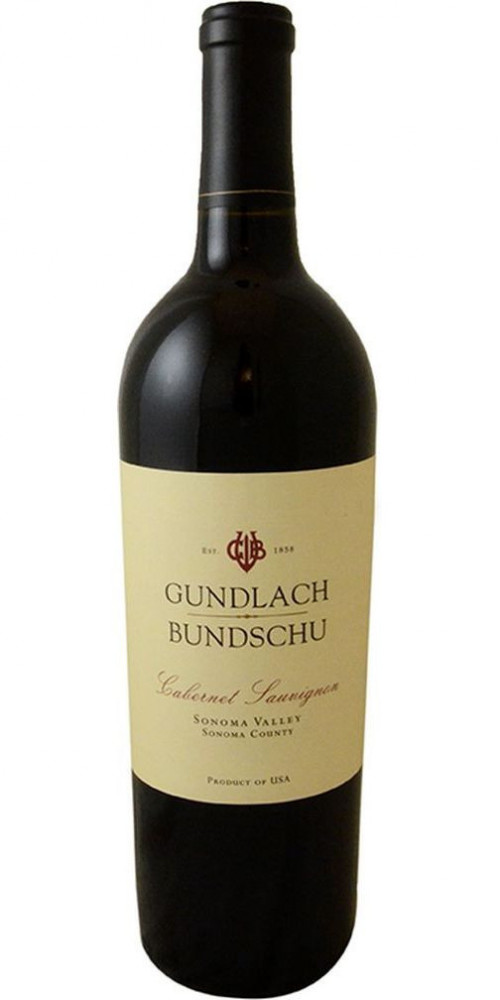 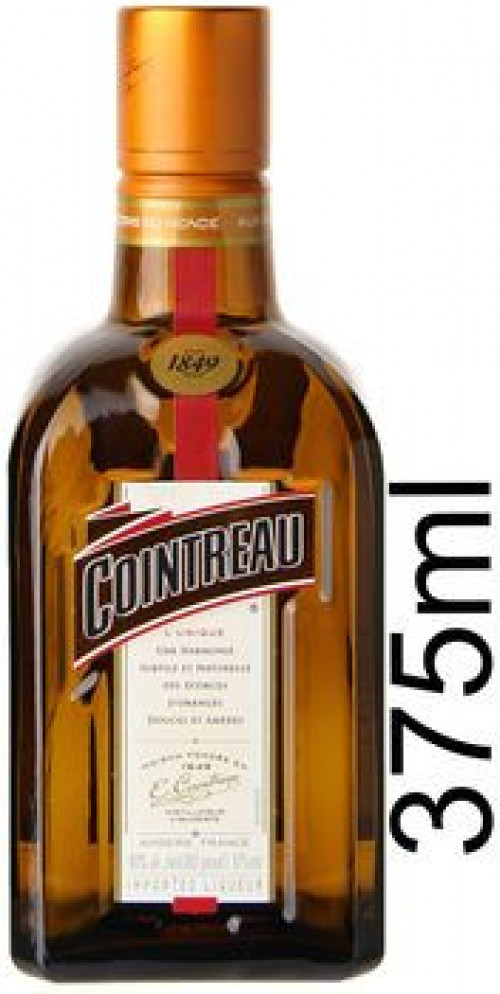 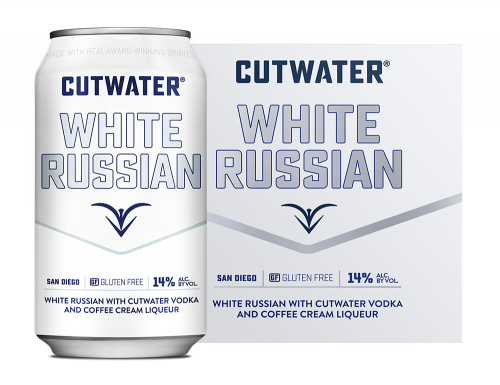 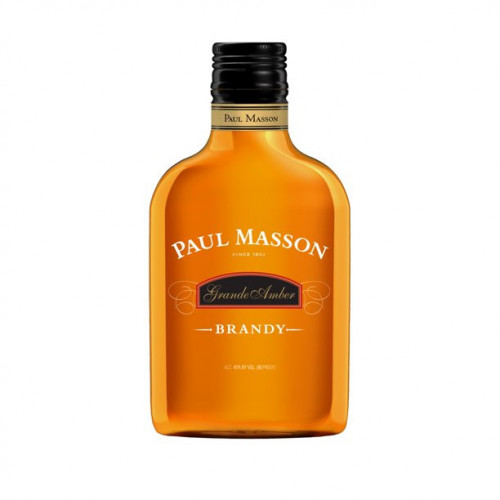