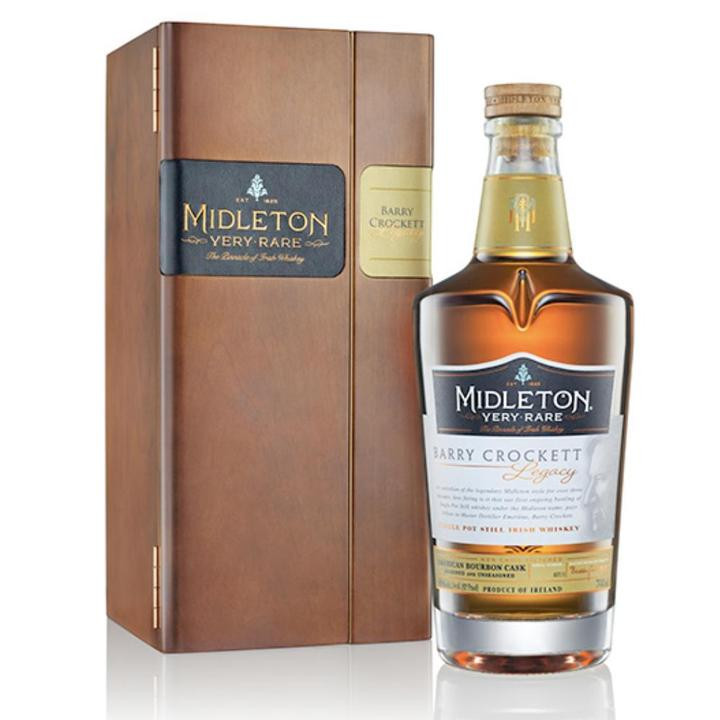 Bearing the name of the celebrated second generation Midleton Master Distiller, Midleton Barry Crockett Legacy represents a selection of pot still whiskeys which have been matured exclusively in American bourbon barrels with a subtle contribution from a pot still distillate which has matured in an unseasoned American barrel. This pinnacle of the Single Pot Still range, Midleton Barry Crockett Legacy, marked the first time since John Jameson that an Irish Distillers product had been named after a Master Distiller. Single Pot Still whiskey is unique to Ireland in general and to the Midleton Distillery, Co. Cork, in particular, and is regarded as the quintessential style of Irish whiskey. Made from a mash of malted and unmalted barley and then triple distilled in traditional copper pot stills, Pot Still whiskeys are characterised by full, complex ﬂavours and a wonderful, creamy mouthfeel. 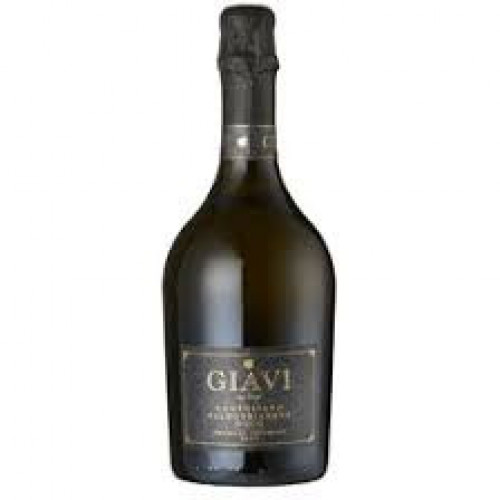 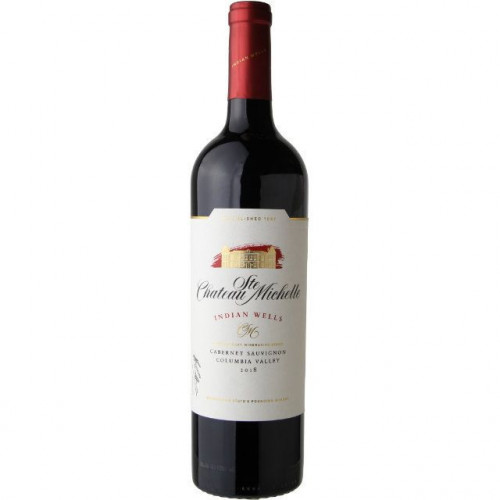