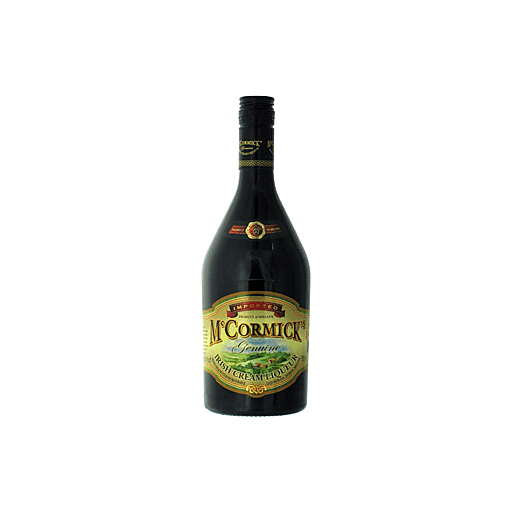 McCormicks Irish cream liqueur is made in Abbeyleix Ireland and it is produced to McCormick Distilling specifications.  Some of the other brands owned by McCormick Distilling of Weston Missouri include 360 vodka, Tequila Rose, and a full line sold under the McCormick name, including the world’s second best selling American made vodka.  If you have not heard of the McCormick line of alcohol you may be surprised to learn you have probably drank it before as they are a very popular house brand at bars and restaurants. In the bottle the aroma is a mix of chocolate and whiskey.  Poured to a medium thickness and pale chocolate milk color the whiskey opens up.  Thick and soft this is one of the creamiest Irish creams I have tasted.  The initial flavor is sweet chocolate fudge with fresh dairy cream until a full wave of whiskey takes over.  The whiskey finish lasts a little longer than most.  Served over ice the whiskey softens the cream thins and the flavor becomes more chocolate nougat with a hint of nuttiness. 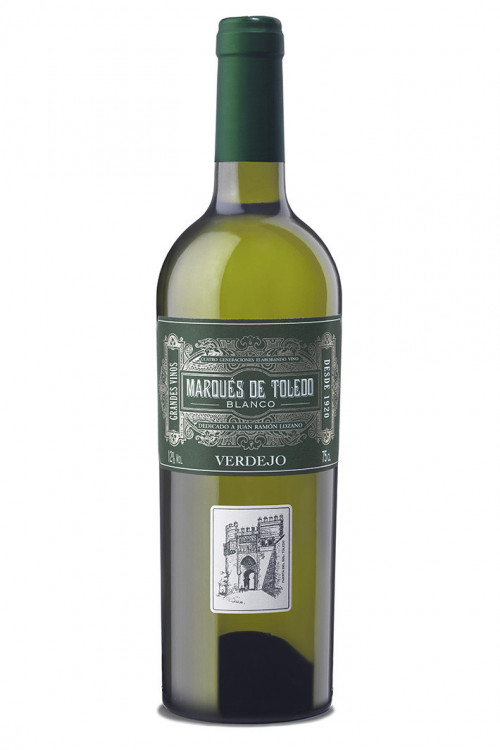 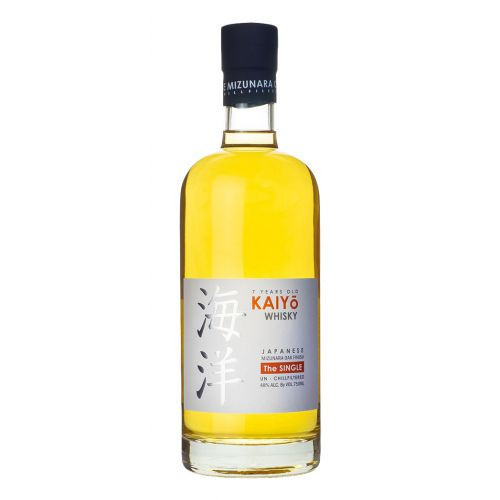