Currently located in Dillard, Georgia, R.M. Rose has a history of whiskey production that spans over 150 years, making it the oldest registered distillery in the state. Rufus Mathewson Rose was born in 1836, in Connecticut to an influential New England family, but made Atlanta his home after the Civil War. In 1867 he organized the R. M. Rose Co. which was taken over by his son, Randolph Rose in 1905. At the time, R.M. Rose was one of only two houses in the country to receive distinction of being Bottled-in-Bond.

The R.M. Rose distillery was resurrected in 2010 by the Sudderth family. George Sudderth is a seasoned distiller and was inducted into the National Moonshine Hall of Fame in 2016. George and his son, Andy, hand built all the distillery’s fermenters and holding tanks.

The location of Dillard, Georgia was selected for the new distillery site due to its proximity to an outstanding water source. Every product is made in a copper pot still and from locally sourced grains, creating quality whiskey that Rufus would have been proud to put his name on. 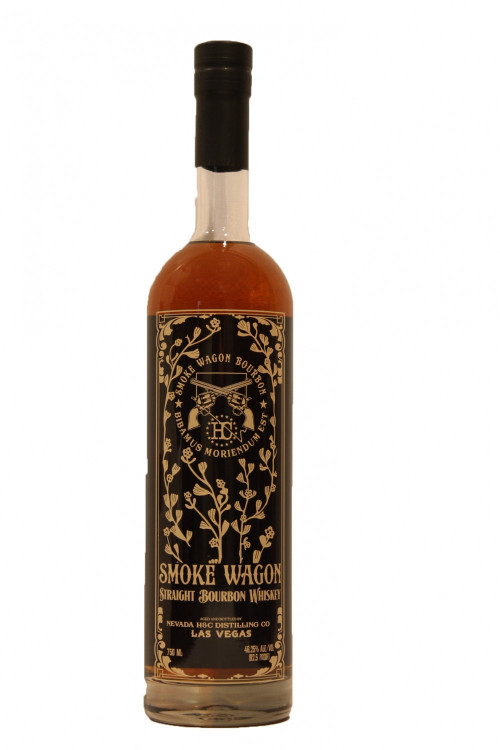 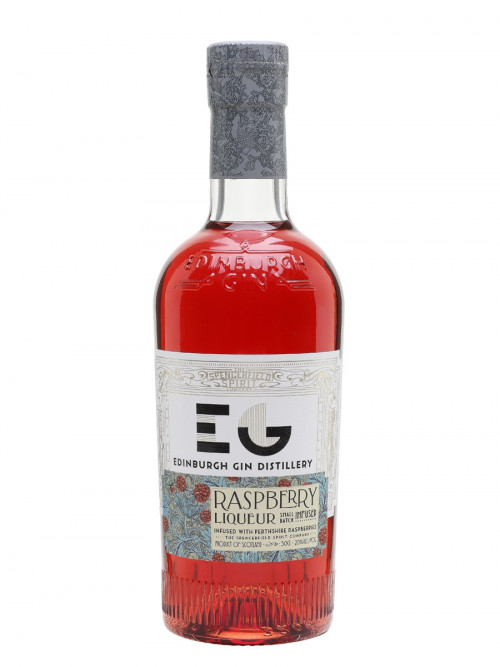 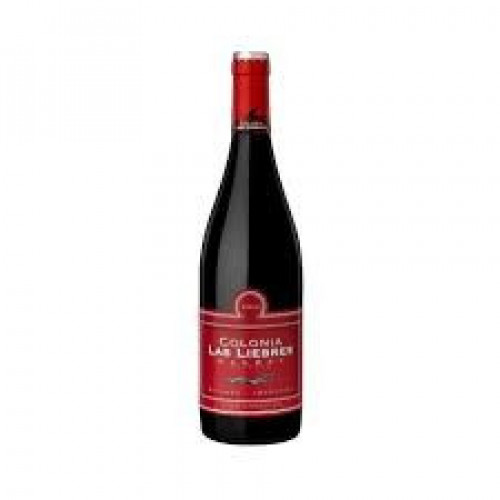 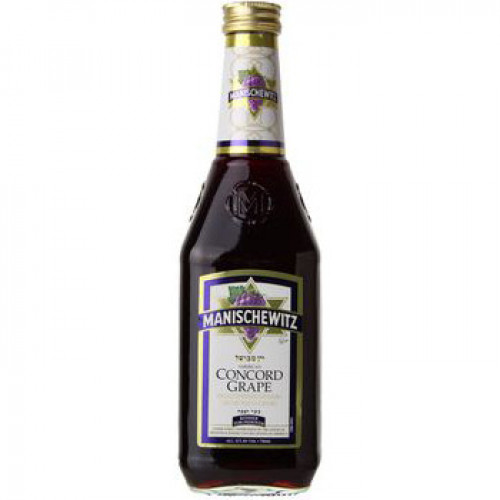 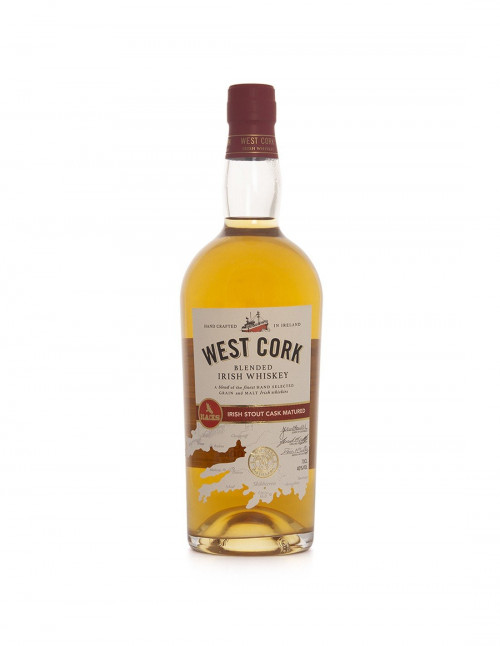 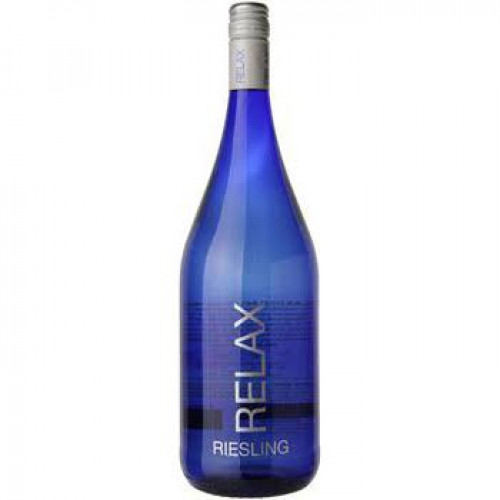