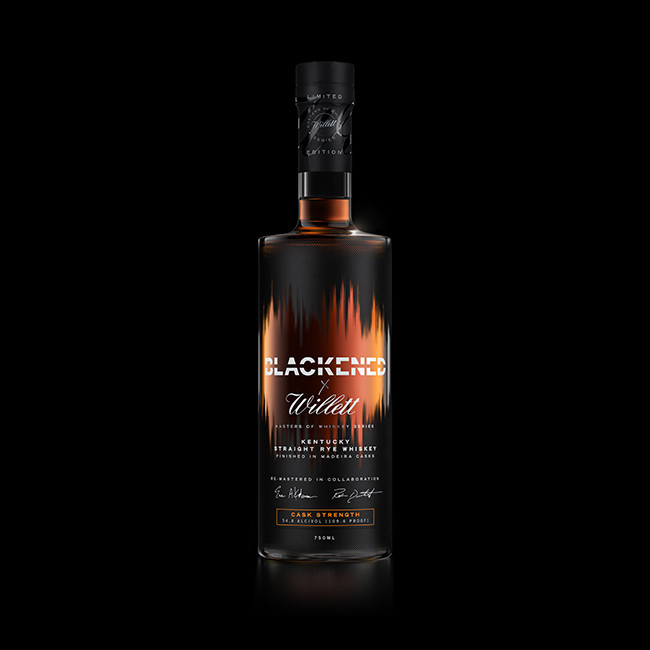 BLACKENED x Willett Kentucky Straight Rye was curated with an in-house marriage of Kentucky high rye and low rye recipes that were hand-selected by both Rob and Drew from Willett Distillery’s Family Estate Selection. The high rye whiskey offers spicier, more robust notes like fresh-cut hay and walnut, while the low rye features a slightly sweeter, earthier taste, such as cinnamon, mint and honey. Drew and Rob naturally gravitated towards these two recipes for a balanced flavor, smoothed out by the whiskey’s collective age statements and cask finishing. The oldest whiskey features an age statement of 8 years, while the average age of the bottling is 6 ½ years.

The whiskies are then married together and finished in Madeira Casks for up to 14 weeks, imparting subtle fruity notes, honey overtones and hints of raspberry. During that time, the whiskey undergoes the proprietary BLACK NOISE™ sonic enhancement process that uses the low hertz frequencies from Metallica’s music to vibrate the barrels, causing a greater interaction between the whiskey and the wood, forcing the liquid further into the barrel and extracting more flavor and color. 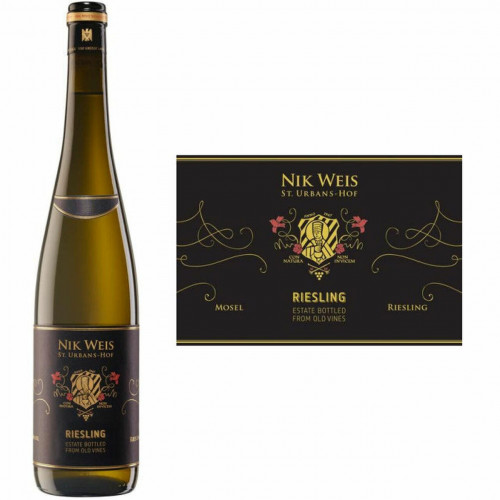 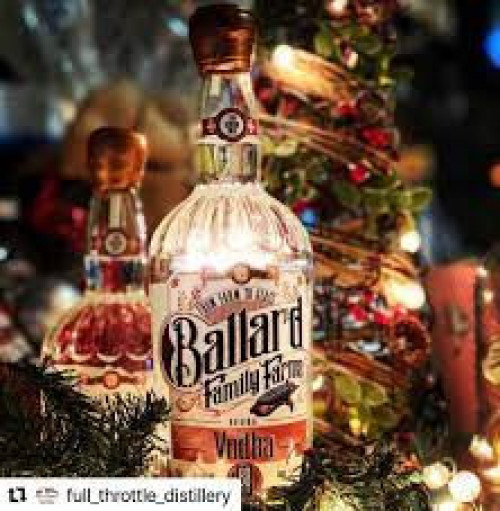 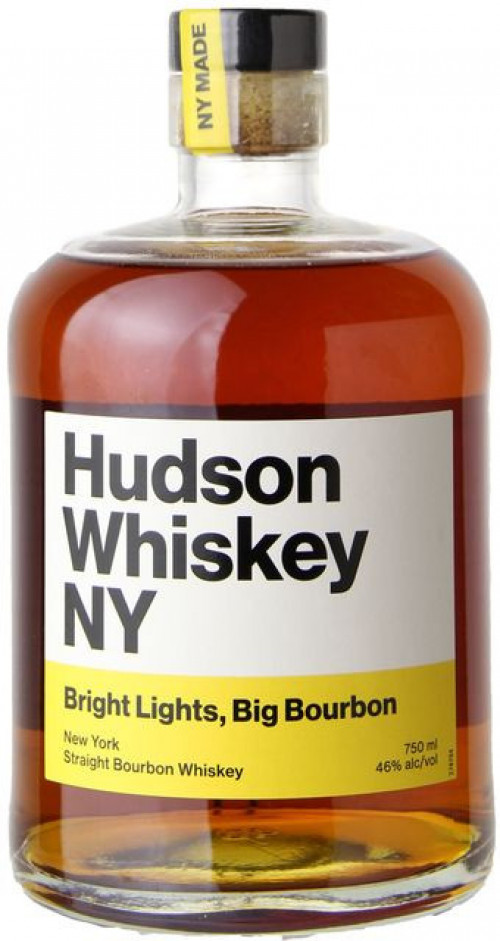