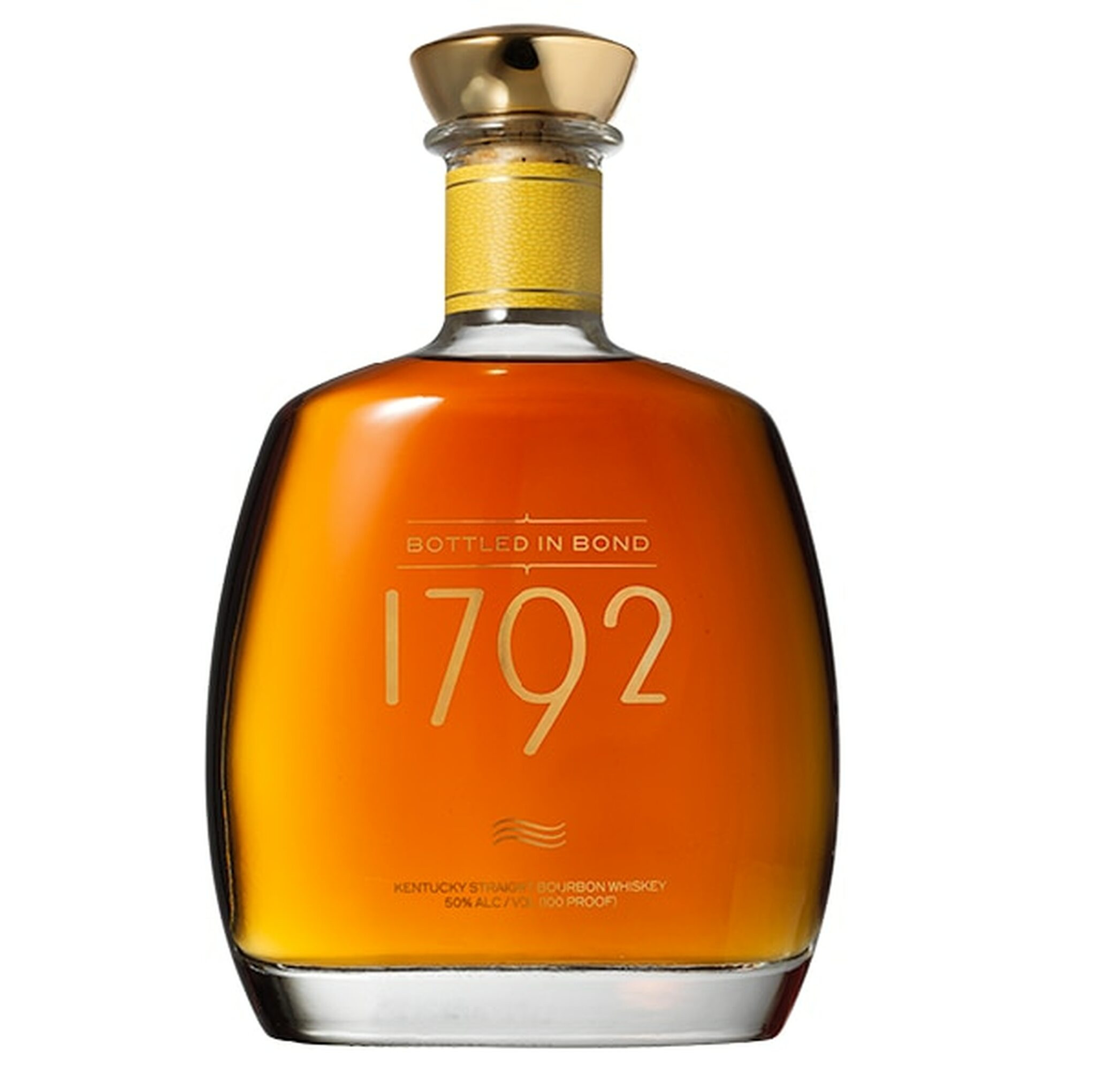 Rye spice mingles with caramel and vanilla creating a flavor profile that’s easily alluded to based on the aroma. There’s a developed amount of seasoned oak as well, giving it much needed dimension. The rye spice and seasoned oak present themselves most prominently, overtaking the sweeter notes, which ultimately makes for a characteristically spicy sip. It’s not quite as chewy as compared to 1792 Small Batch, but it does have a nice mouthfeel overall. 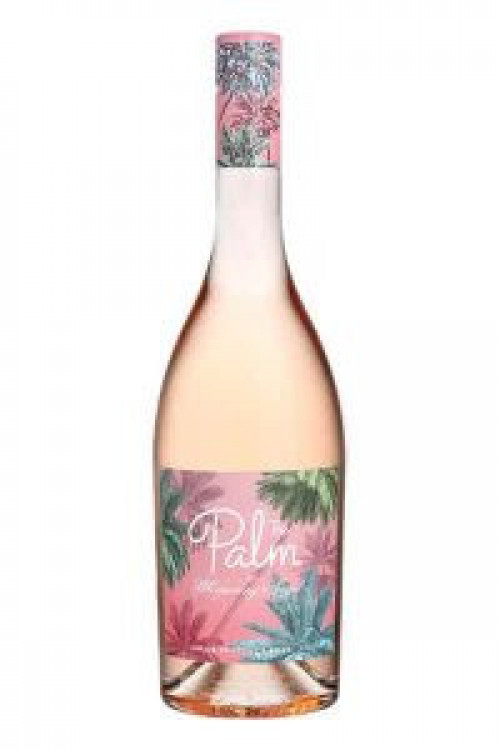 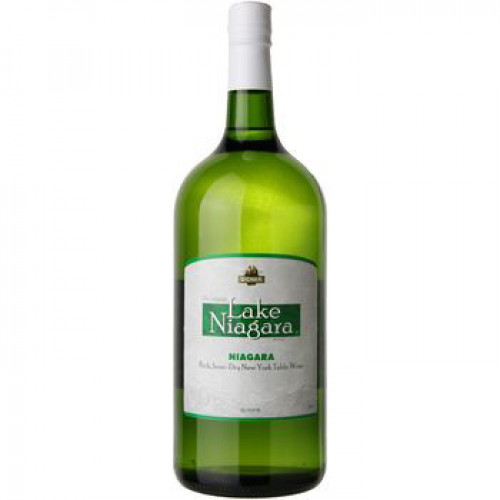 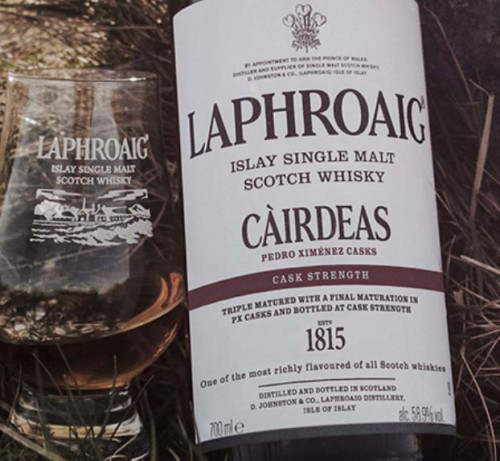 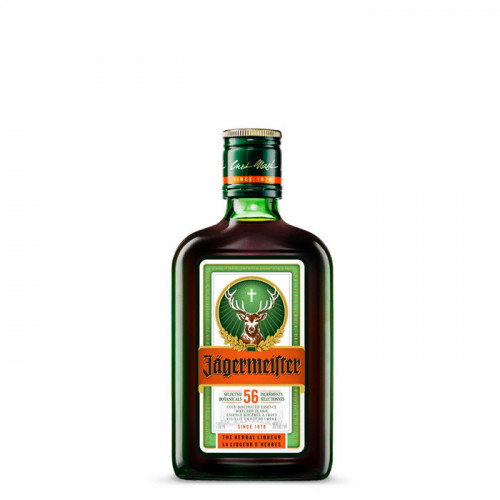